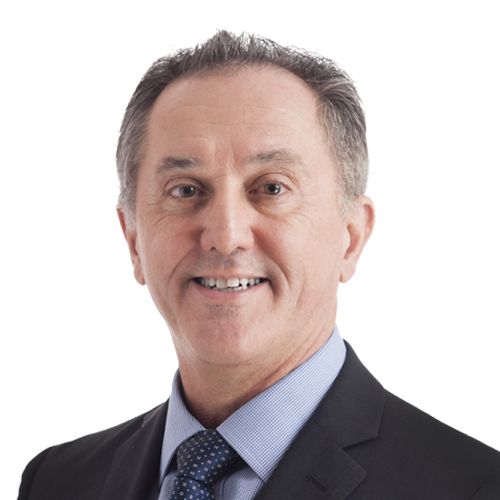 Dr. Alan Lagimodiere was elected to his first term as the MLA for Selkirk on April 19, 2016 and re-elected for another term on September 10, 2019.  He is a long-time resident of the Selkirk area who is well-known in the community as a trusted local veterinarian.

Alan was born in The Pas, Manitoba, and raised on the family farm in Northern Manitoba. He grew up learning respect for the environment and for his Métis heritage – values that have guided him throughout his life. He graduated from the University of Manitoba with a Bachelor of Science degree in Agriculture and continued his studies at the University of Saskatchewan where he earned a Master of Business Administration and a Doctorate in Veterinary Medicine.

Alan and his wife Judy chose to turn their passion for animal health and well-being into a career when they founded Selkirk Veterinary Services. For over 25 years, they served the Selkirk, St. Clements, and St. Andrews areas and, through an active mentorship program, were responsible for training a new generation of animal care professionals. Throughout his career, Alan has also served as an Animal Protection Officer for the Province of Manitoba, ensuring laws regarding animal welfare, health, and safety were upheld.

In addition to his career as a veterinarian, Alan is also an experienced businessman as partner in a hotel ownership group and as an investor in several successful hospitality industry ventures.

Alan and Judy Lagimodiere have been married for 38 years and raised their four children in Selkirk.