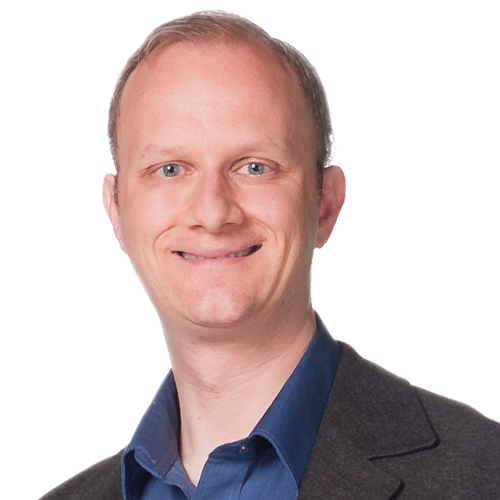 Andrew Micklefield was elected to his first term as MLA for Rossmere on April 19, 2016 and re-elected on September 10, 2019. In addition to his duties as MLA, he currently serves as Government Whip. He is an educator, volunteer, and Rossmere resident who values public service and is eager to serve his community.

Andrew immigrated to Canada from England in 1989. He is a graduate of Transcona Collegiate and holds a Bachelor of Education Degree from the University of Winnipeg. Andrew is a teacher and most recently served as Principal of The King’s School, a private, faith-based school in Northeast Winnipeg with students and staff from over 50 countries. Under his leadership, the school was recognized for its outstanding work with refugee and newcomer children.

For 15 years, Andrew has worked hard to improve the lives of his fellow Manitobans and has also facilitated relief projects in developing countries. He is proud of his work in coordinating a shared land use and funding agreement to build soccer fields for both school and community use. He has also served as a Director of the Manitoba Federation of Independent Schools.

Andrew is married to Ruth and, together with their 3 children, they are proud to call Rossmere home.