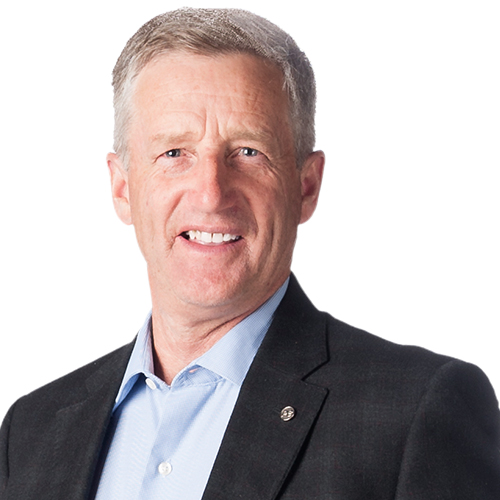 Blaine has over 30 years farming experience in cattle and grain operations and understands a strong agriculture sector is vital to the Midland Constituency. He has been active in many livestock organizations including the Manitoba Cattle Producers Association, Feeder Cattle Finance organizations and field shelterbelt planting management group.

Born and raised in the Elm Creek area, Blaine is an active member of his community and has served in various capacities with groups such as Kinsmen, Toastmasters, 4-H program as well as a local Housing Corporation. Blaine has also served as President of the local retail Co-op.

Blaine and his wife Dianne, with over 40 years of marriage, have three children and six grandchildren.  Blaine is proud to be part of a team offers a better plan and a better future for Manitoba families.