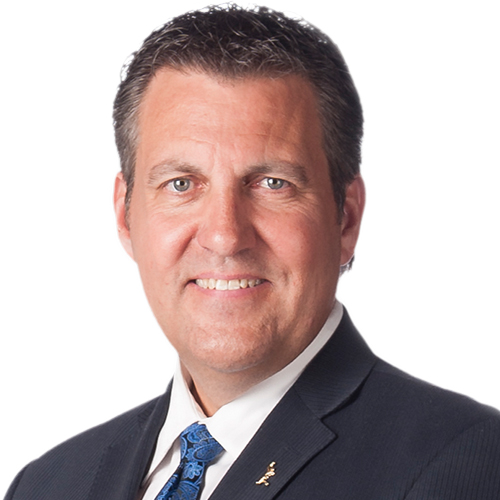 Cliff Cullen was elected as the MLA for Turtle Mountain in 2004 and re-elected in 2007. In 2011, 2016 and 2019, he was re-elected in the new constituency of Spruce Woods.  Cullen was appointed Minister of Growth, Enterprise and Trade in 2016, and was Minister of Crown Services as well as Government House Leader in 2017.   On August 1, 2018, he was appointed the Minister of Justice and Attorney General, and Keeper of the Great Seal of the Province of Manitoba. Since January 5, 2021 he serves as Minister of Education.

Cliff was born and raised on a cattle farm near Wawanesa. He attended the University of Manitoba and graduated with a Diploma in Agriculture. Prior to his election to the Manitoba Legislature, Cliff worked in the agricultural and environmental sectors.

Cliff has been involved in his community for many years, serving as Captain of the local volunteer fire department and volunteering on various community boards such as the Glenboro Community Development Corporation, Community Round Table, Glenboro Curling Club and the Glenboro United Church. He is also committed to protecting the environment. He has served as President of the Manitoba Weed Supervisors Association and as Provincial Manager of the Association for a Clean Rural Environment.

Cliff makes his home in the Glenboro area with his wife Marilyn who teaches at Glenboro School. They are the proud parents of three boys: Braydon, Addison, and Colby. SHARE TWEET EMAIL