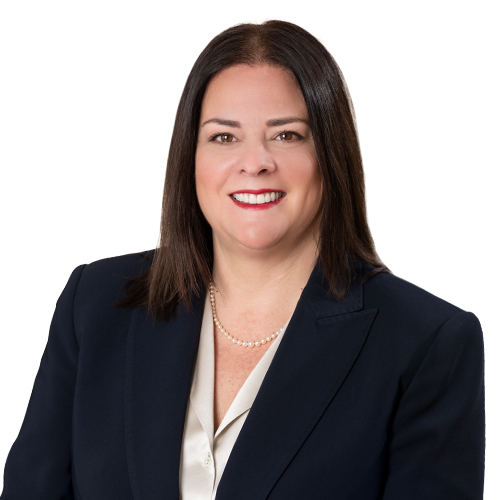 An investment advisor, Stefanson earned her Bachelor of Arts from the University of Western Ontario before completing her financial education at the Canadian Securities Institute. She also worked as an advisor in the offices of the Prime Minister, the federal Minister of Agriculture and the provincial Minister of Education.

Heather’s energy and spirit is evident in her equally extensive and accomplished volunteer career that spans the realm of special needs, education, charitable organizations, community centers, senior citizens, and cultural foundations. She is an honourary Board Member of Special Olympics Manitoba and was responsible for introducing a Private Members Bill to recognize Special Olympics Manitoba Awareness Week. Recently, she became a committee member of the True Patriot Love Foundation, an organization which supports military families.

Heather was born and raised in Winnipeg. She and her husband Jason are proud parents to Victoria and Tommy. They enjoy spending time together with the family dog in Tuxedo’s many beautiful parks.