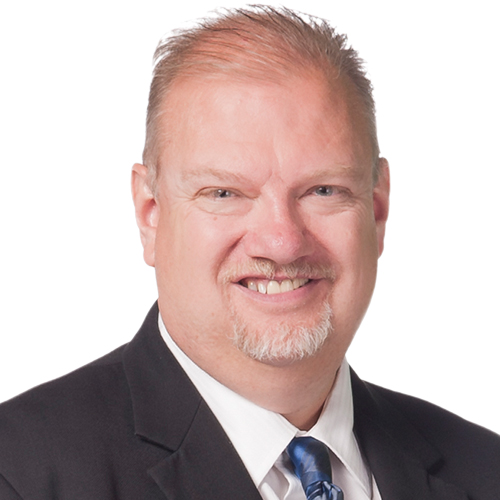 Goertzen has degrees from the University of Manitoba in economics, commerce and law, and has worked for a major financial institution and a property development company.

He is extremely active in his local community, having served as vice-president of both the Steinbach Arts Council and the Steinbach Food Bank.

He has received the H.O.P.E. Medal of Honour from the Lions Club of Manitoba and the Queen Elizabeth II Diamond Jubilee Medal. He and his wife Kim have one son.