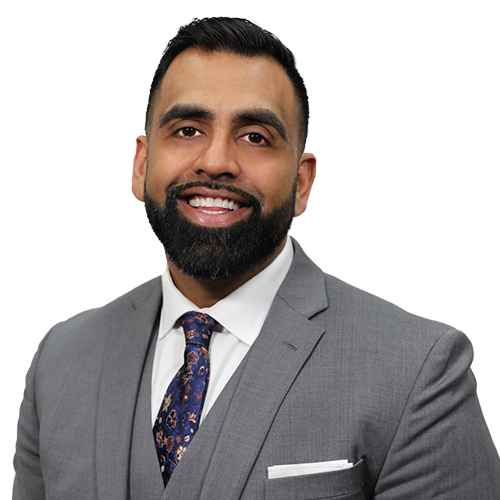 Obby Khan was elected as the MLA for Fort Whyte on March 22, 2022 in a by-election.  Once elected, Obby made history, becoming the first Muslim MLA elected to the legislative assembly in the province of Manitoba. Born in Ottawa, Obby’s CFL career brought him to Winnipeg in 2006, where he has made his permanent home as a contributing member of our great province.

Following his CFL retirement in 2012, Khan entered the world of small business, owning and operating many local restaurants around Winnipeg.  Starting from the ground up, Obby has since grown his businesses and has become a community and business leader.

Time and time again, Obby Khan has proven his dedication to Manitoba, having made it his home after his CFL retirement, and carving out a name in the entrepreneurial and community scenes. He works tirelessly on his philanthropic endeavors, and is heavily involved with the Crohn’s and Colitis Foundation, a cause close to his heart after battling the illness in 2007. He has also volunteered with various organizations and charities, such as the SMD Foundation, Variety Club, the Children’s Charity of Manitoba, Children’s Hospital Foundation, Winnipeg Symphony and ISSA (Islamic Social Services Association) and many more.

Obby Khan has proven his love and dedication to Winnipeg and Manitoba, and is now committed to serving his community and province as a member of the legislative assembly for Fort Whyte.