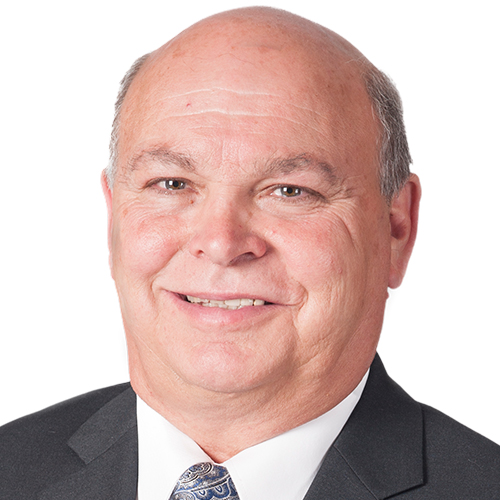 Rick Wowchuk was elected to his first term as the MLA for Swan River on April 19, 2016 and re-elected for another term on September 10, 2019.  He previously served as Legislative Assistant to the Minister of Sustainable Development. He is a lifelong Manitoban who is proud to call Swan River his home. As an educator who truly believes in the potential of the north, Rick is eager to give back to his community as their strong, effective voice in the Manitoba Legislature.

Rick was born in Swan River and raised in the town of Cowan, Manitoba, where his father was a heavy equipment contractor. He graduated from Swan Valley Regional Secondary School and enrolled at the University of Manitoba where he earned a Bachelor of Science in Zoology and a Certificate in Education. During his 35-year career as an educator, Rick taught across the Swan River constituency including time in Camperville and Birch River. He then transferred to Swan Valley Regional in Swan River where he taught for 25 years before retiring in 2015.

Rick has been an active member of the community through his involvement in the schools, as a minor sports coach, and as a volunteer with organizations such as Swan Valley Sport Fishing Enhancement, the Duck Mountain Interpretive Centre, and the Swan River chapter of Ducks Unlimited. He is passionate about the environment and has worked to instill the same values of conservation and stewardship in young Manitobans.

Rick has been recognized for his efforts in education in the community as the recipient of multiple awards including the Parkland Sports Council Volunteer of the Year, the Canadian Wildlife Federation Youth Mentor Award, and the Educator of the Year award from the Manitoba Council for Exceptional Children.

Rick and his wife Lorie have been married for 36 years and are the proud parents of sons Brandon and Brennan. He is a proud advocate for the communities and people of Swan River and works hard every day as their voice in the Manitoba Legislature.