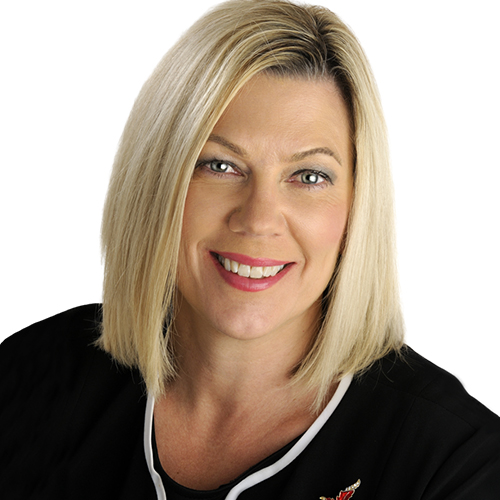 Rochelle Squires is Manitoba’s Minister of Families and Minister responsible for Francophone Affairs.

A life-long learner and writer, Ms. Squires holds a BA in communications from the University of Winnipeg, a journalism diploma from Red River College, and a Master of Fine Arts in Creative Writing from the University of British Columbia. Before being elected to office, she worked as a print journalist and a political staffer at both federal and provincial levels.

She and her husband Daniel have a combined family of five children and two grandsons.