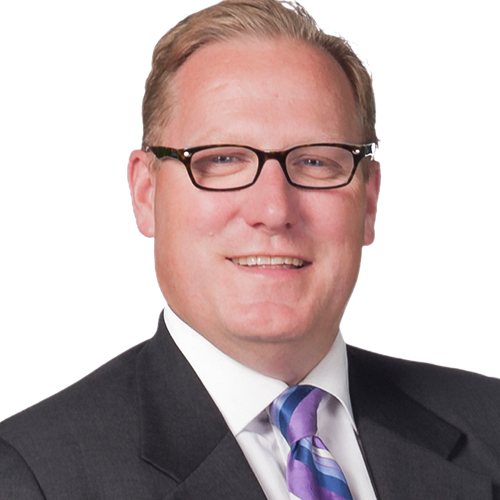 He has served his community as a volunteer, a business owner, and a City Councillor and is eager to put that experience to work for the constituents of Kirkfield Park as their MLA.

Scott was elected as the representative for the St. James-Brooklands Ward on Winnipeg City Council in 2006 and re-elected in 2010. During his tenure as City Councillor, Scott also served as Chair of the Finance Committee and Chair of the Winnipeg Police Board. He was also a member of a number of committees including Property and Development, Protection and Community Services, and the Economic Opportunity Commission.

Scott is honoured to continue his service to the community as the MLA for Kirkfield Park.